Sales teams need to keep pipelines busy and active. A quiet pipeline, one without enough prospects, or enough likely prospects, should be seen as a red flag to managers and co-founders. Boards and investors often need to be kept informed about the state of the pipeline.

Pipeline data should include the number of potential leads, potential monthly or one-off value of the sale, when they might convert and the source of the lead. Depending on where this information is stored, such as a CRM, you may have - or should record some other way - notes around recent calls, demos, pitches, emails and meetings. 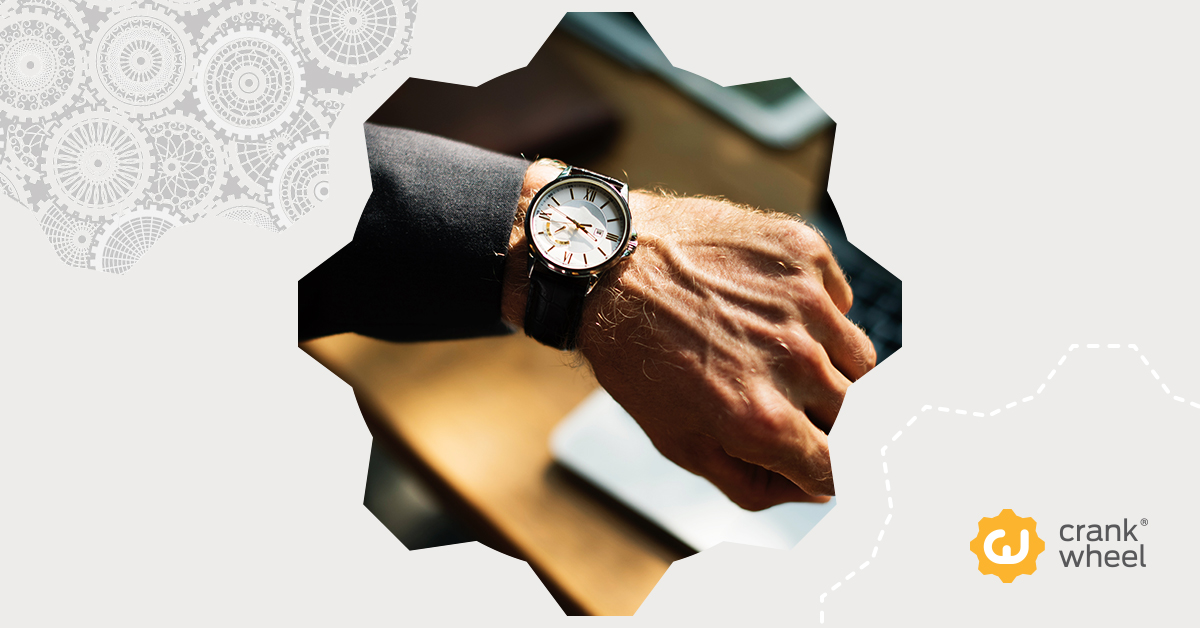 Startups thrive on data. Founders and managers make decisions based on data; so what if we told you that pipeline data is often flawed? You may be reading too many false positives into the information.

As entrepreneurs or anyone who works in a startup, we have an optimism bias. Unfortunately, a positive mindset doesn’t always translate into real, money-in-the-bank sales. Here are a few ways you can improve your pipeline management.

Faster response times massively increase the chances of converting a lead. Calling a potential lead within 5 minutes of inquiry (an inbound contact, downloading an eBook, Live Chat interaction or asking for an instant demo) increases the chance of successful response 100 times.

Harvard Business Review (HBR) studied 1.25 million inbound sales leads received by 29 B2C and 13 B2B companies in America. From that data, HBR found that those who called a lead within an hour were “seven times as likely to qualify the lead as those that tried to contact the customer even an hour later—and more than 60 times as likely as companies that waited 24 hours or longer.”

One thing startups need to avoid is a time delay between potential leads downloading an eBook (or another gated marketing asset) and the sales time contacting them about a demo. As the data shows, they have already gone cold and may not show interest thanks to the delay. Putting those prospects into the pipeline as “warm” or even “lukewarm” leads is misleading since they are neither; not until a salesperson has called them or jumped onto an instant demo.

2: Introduce realism to the pipeline

Everyone hopes for the best, but those hopes soon evaporate when you’ve reached the end of the month, and your team are further away from the target than ever. Hope can be fatal without some realism. Once promising prospects can drop off the radar overnight. Buyers change jobs. Unexpected internal issues can derail new spending. A potential client may lose a big customer.

3: Are you monitoring prospect actions?

Managing sales is a game of actions and reactions. You do something, the prospect responds, you take action. Potential customers need to get a sense how you will treat them as clients. Will work get done when they expect? At the same time, sales managers and team members can focus too much on their own actions.

4: Do you have enough prospects in the pipeline?

What should a sales manager do when they keep hearing the same names discussed in updates and emails? Worry. When your team are focusing on the same prospects over and over again, it should raise a red flag. You need more prospects in the pipeline, and they need to be qualified leads, properly assessed.

When it comes to managing sales prospects, you need to remember the cardinal rule of sales: A deal is not closed until it’s closed. When a prospect moves out of one spreadsheet (sales) and into another (revenue), then it is closed. It doesn’t matter how many positive noises they make; everything in sales comes down to a yes or no. Taking a realistic view of the pipeline can avoid disappointment and worse, an over-optimistic view can cripple a startup’s sales efforts and revenue.