Yell Ltd is the UK division of Hibu Group, a leading global provider of digital marketing solutions to local businesses across the US, Canada, UK, and other regions around the world.

Hibu Group employs over 12,000 people globally, providing a range of multi-channel digital marketing solutions. Since 2016, Yell has been using CrankWheel on a daily basis with their sales and customer service agents in their customer calls.

Yell: Why they need CrankWheel?

CrankWheel is also used in a customer success scenario, when an agent is showing a customer how to use their digital marketing solutions, or if the customer has a problem, how to fix it. The agent can display to customers far more easily online using the CrankWheel Remote Control feature how to resolve any problems they may have. 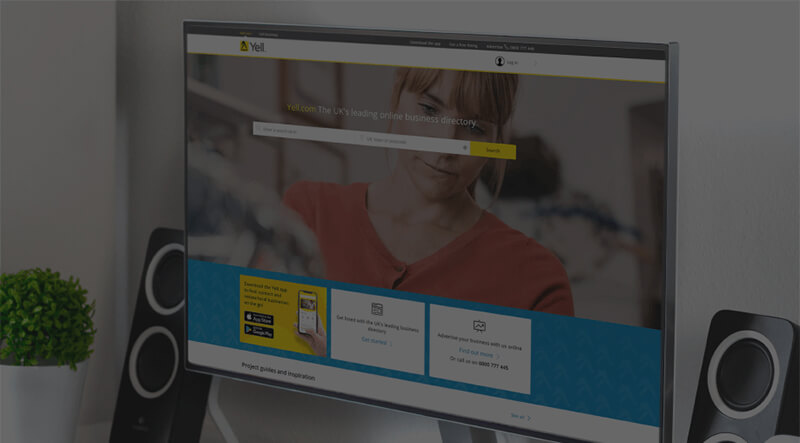 Our Remote Control feature is useful for increasing and improving engagement with the Yell platform and features. Instead of customers struggling to navigate Yell products, an agent can work online with them, to showcase various features and giving them the chance to work with them with real-time assistance. Retention rates have increased as a result of Remote Control being put into use.

Both solutions are valuable and demonstrate the operational use of CrankWheel across large teams. In a sales scenario, agents use CrankWheel to close deals faster, increase conversion rates and hit targets. Whereas, customer success agents use it for on-boarding, retention, complaints handling, fixing problems, and achieving monthly KPIs.

How and who uses CrankWheel at Yell?

Another challenge is that telesales agents were constantly trying to get sales leads onto a second call to close deals. Potential customers, naturally, wanted to see what they could be buying before saying yes. Before CrankWheel, that wasn’t possible. Agents would have to send proposals or mock-ups of websites and advertising campaigns, making it weeks or months between calls. Deals took longer to close, impacting when sales teams hit targets.

After CrankWheel was introduced, the sales cycle reduced: making it easier for agents to close deals faster. As agents got used to using it in their service calls, many went from two or more calls to win new customers, to resolving the query within one call. 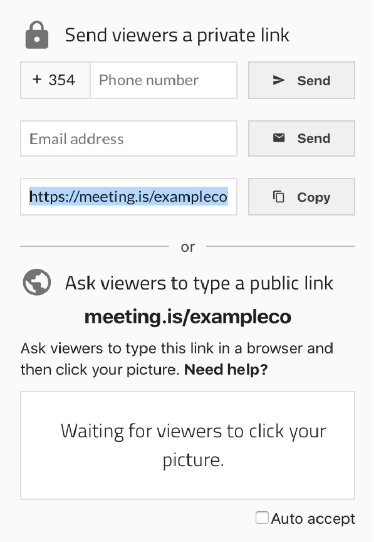 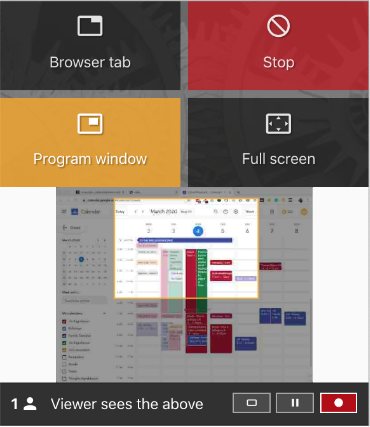 Telesales agents can, with automatically generated draft websites and advertising campaigns, instantly demo a solution to a potential customer. Imagine if you’ve always wanted a website, but not had the time or funds: then you spend 30 minutes looking at and tweaking one that could go live for a small fee; why wouldn’t you say yes at the end of that call?

This time agents spend with potential customers, especially when they can modify a website or campaign right in front of their eyes, is a worthwhile investment. Buy-in and therefore conversion rates increased, quickly ensuring that CrankWheel demonstrated an ROI.

See the effect on sales and customer success

“Speaking with our telesales and customer success agents, and managers in those departments, we know how useful CrankWheel is for our front-line teams. We have been consistently delighted with CrankWheel since signing-up and first rolling the solution out in 2016.

Since then, adoption across the company has grown, with 1000 agents now using CrankWheel either in telesales conversations, or in a remote control capacity, on-boarding customers and troubleshooting. It’s ideal in a sales environment, helping new customers see and experience our solutions, letting them tweak websites and advertising campaigns, before agents ask if they want to go-ahead, which leads to strong buy-in before we ask them to open their wallet.

Across telesales and customer success teams, CrankWheel consistently delivers what we need, with an excellent level of service.” 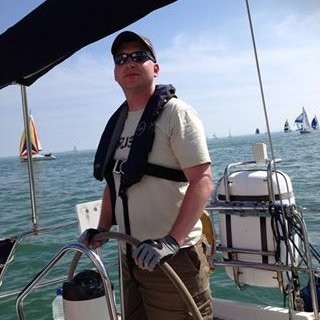