When Google unveiled its Chromebook in 2011, it was met with skepticism. Would an operating system that is primarily web-based be any good? Relying on internet access to run the majority of applications hardly seemed practical, especially when dependable WiFi was hard to find. 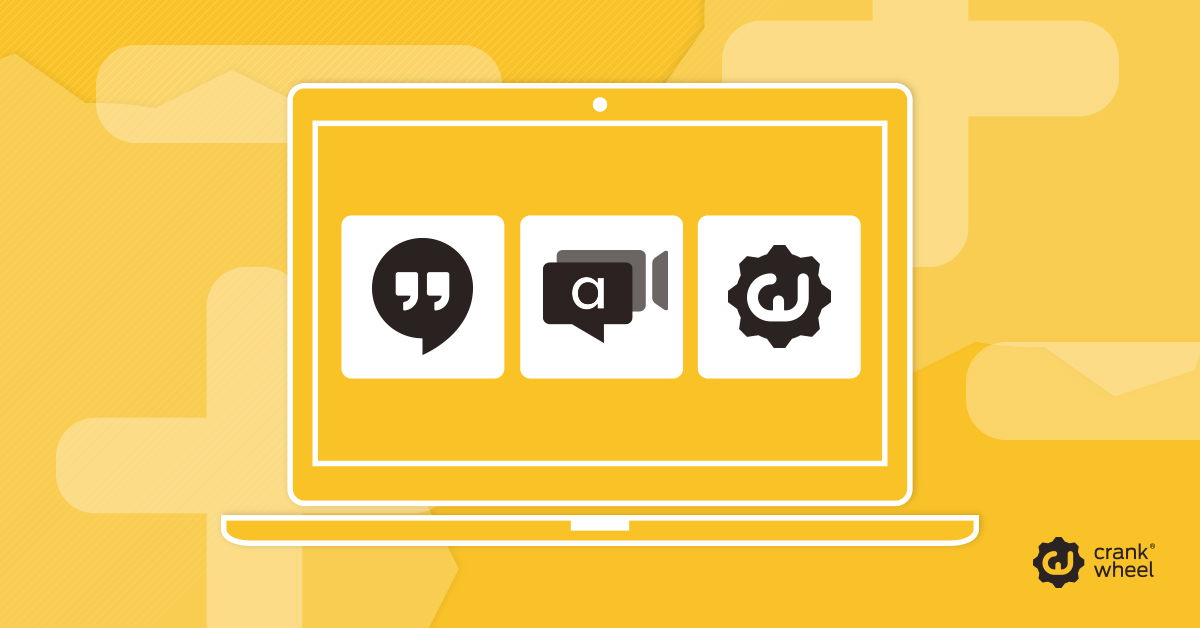 Fast forward to now, however, in a world of high-speed broadband and easily accessible public WiFi, and Chromebooks and Chrome OS are a force to be reckoned with. In fact, not only is Chrome OS a threat to Windows and Apple’s OS X, but Chromebooks outsold Macs in the US for the first time in 2016, providing a much-needed boost to the PC market.

More and more people are turning to Chromebooks and their desktop counterpart, the Chromebox, in favour of Windows and Macs, for their low price, lightweight, minimalist design, portability and ease of use. Chromebooks are the perfect travel companion and offer businesses an affordable IT solution for staff, with little in the way of maintenance costs.

But… And this is a rather large but, for all their greatness (we’d happily recommend Chrome OS for all web applications) you can’t install anything on a Chromebook.

Chrome OS does support external storage hardware, but as for the system itself, it’s not possible to install commonly used the software. If you’re a lifelong Windows or Mac user, this can be a deal breaker.

Where online meetings are concerned, this means no access to popular programs such as Skype for Business (formerly Microsoft Lync) and Zoom. Chrome does offer a web-based application for the former, but it’s buggy and more tailored towards one-to-one conversations than full-on collaborative screen share sessions involving multiple participants.

There are, however, several cloud-based online meeting/screen share alternatives that do work well on Chrome OS, without the need for software downloads.

Let’s take a look at the contenders, starting with Google’s own offering.

Google Hangouts is part-Skype, part-WhatsApp, part-Facebook Messenger, placing emphasis very much on the social aspect of instant messaging. It’s not the most business-like of applications. That said, it works well and is tremendously popular.

Appear.in is a video collaboration tool designed to make it easy for multiple people to have video conversations with minimum effort. It’s used by brands such as Trello and Skyscanner and offers both free and paid plans.

CrankWheel is an instant demo and screen sharing tool for everyone. This is our tool, so we’re naturally biased, but for sales and web conferencing, we believe our solution is the best out there, for Chrome OS and every other operating system.

Where Chrome OS is being used for casual chat online, Google Hangouts is a great option. If small team collaboration is needed, Appear.in is a solid choice. However, if you need online sales meetings, lead capture and powerful screen sharing on your Chromebook, CrankWheel is the best tool for the task.